This will be a super quick post, because my flight from Zurich to St. Petersburg is boarding first class already, but I’m on the way! I learned the hard way that my Beats headphones don’t block out as much sound as my noise-cancelling ones (the baby behind me was not happy), but they’re so much smaller it was worth it. Everything fits in a purse, a backpack, and a carryon-size rollerboard suitcase that I checked. But the purse zipper broke as I was boarding the flight to Zurich, so I guess I know what my second Russian purchase (after the SIM card) will be.

Next post will be from Russia! At least it seems like my VPN is working well, and so is my filtering water bottle, so a generally auspicious start. 🙂 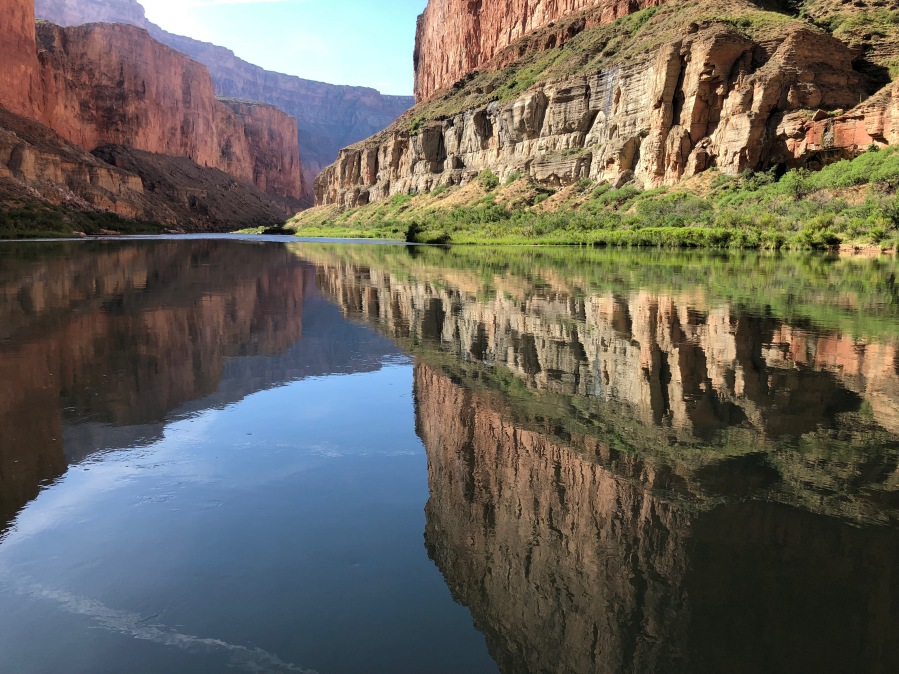 A few highlights from the Grand Canyon. I highly recommend doing a rafting trip! The canyon changes every few miles, it’s spectacular. 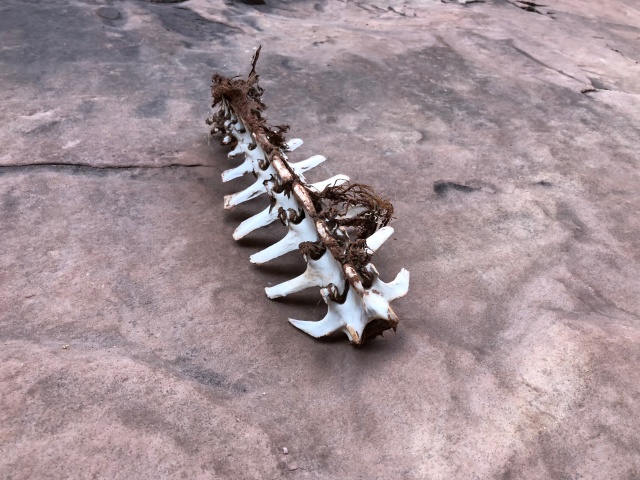 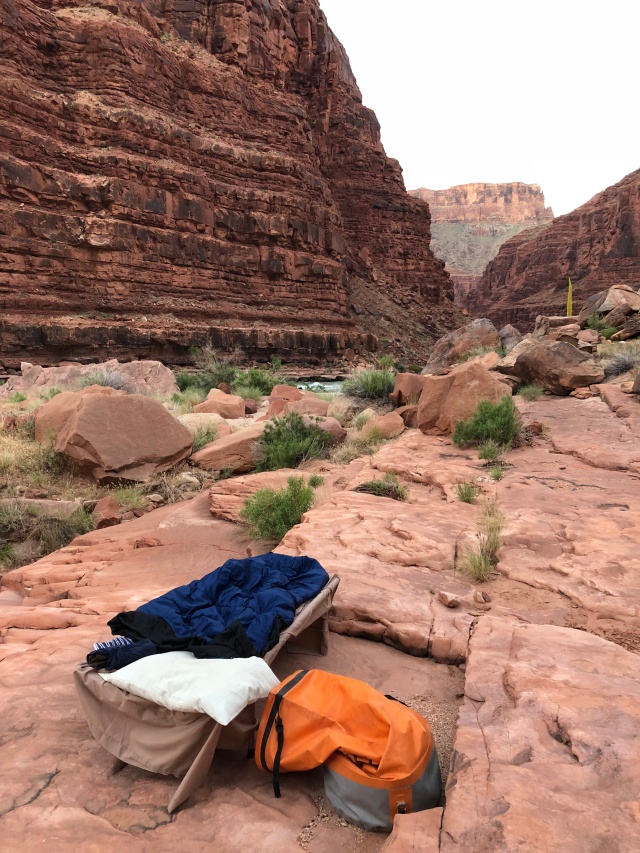 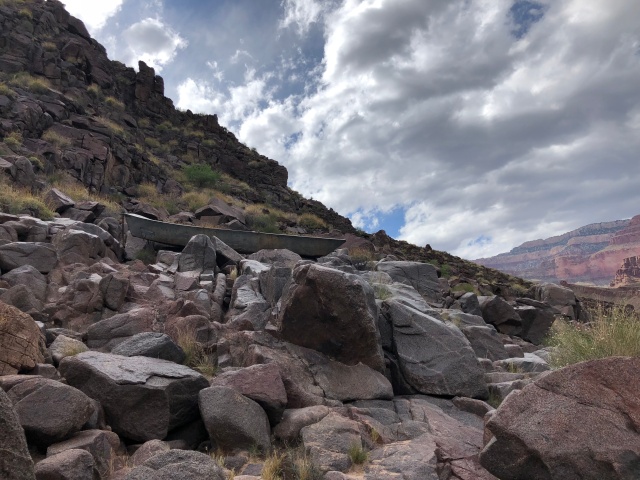 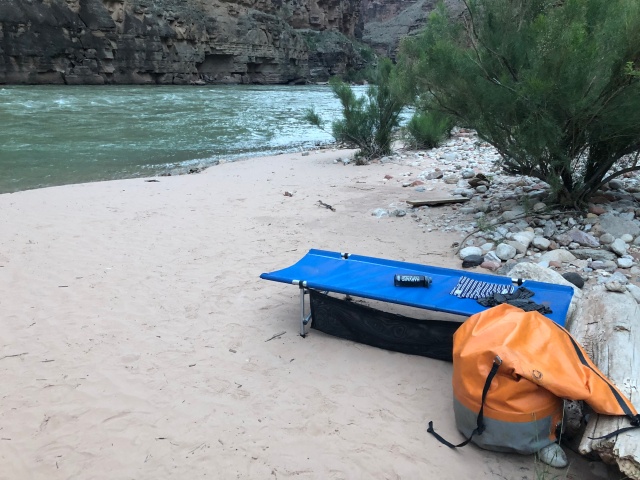 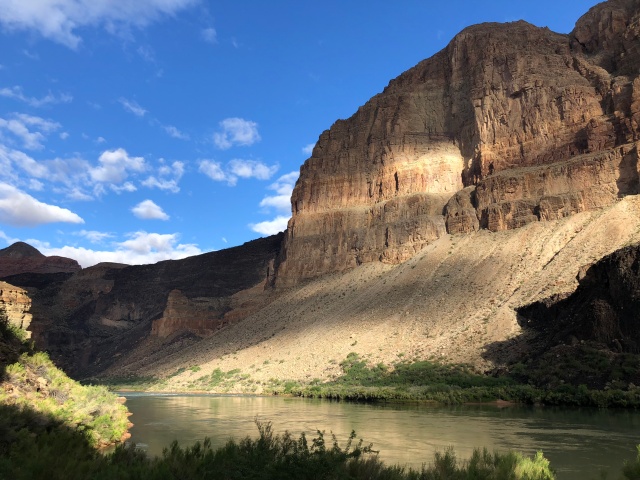 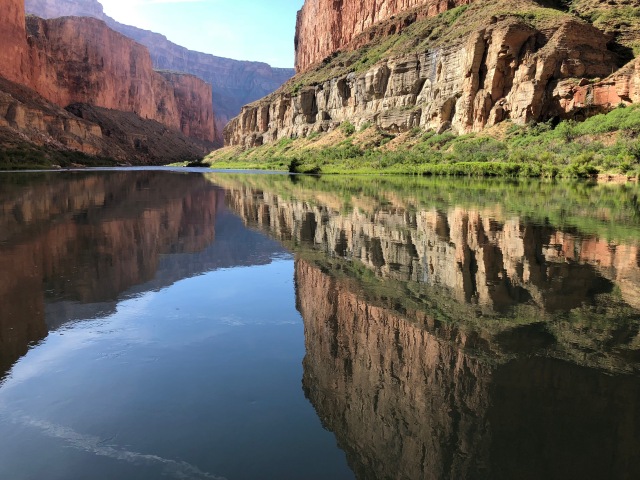 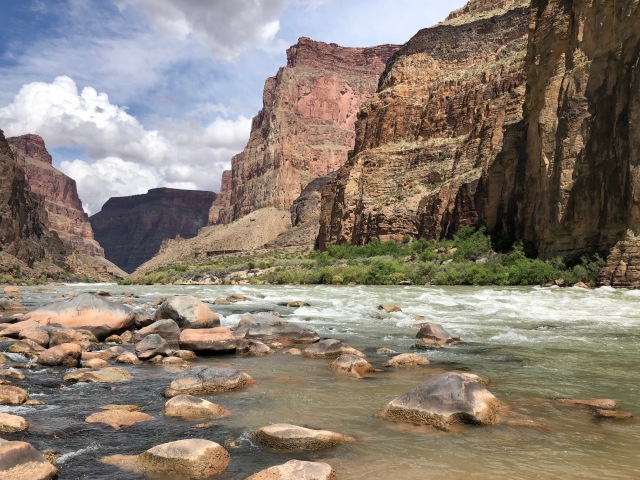 I never ended up posting about the Grand Canyon trip (short version: it was awesome!), so here are some panoramas I took so you can get a sense of how spectacular the Canyon is.

One week from now, I head to Logan Airport and then East around the world; almost exactly three years ago, I was headed to Logan to go West around the world. In the interim, I didn’t do much traveling, but I think (I hope!) my travel skills haven’t gotten too rusty.

The itinerary for this trip is pretty straightforward, because I decided to go with a tour company for the bulk of the trip. I will get myself to St. Petersburg, where I will have several days solo, and then I meet up with the tour. With the tour, I will take the train to Moscow, and then the Trans-Siberian for four days to Lake Baikal and Irkutsk. At Irkutsk, we will turn south to Ulan Bataar (another few days on the train), and when we get there we will spend a couple days on the steppes before getting back on the train to Beijing. The tour ends as soon as we get to Beijing, but I will stay for another few days, since I’ve never been to China and really want to see the Great Wall. And then I fly back to Chicago, on a flight that takes off at noon and lands at noon on the same day! So technically I will not have gone alllll the way around the world, I will be 1,000 miles short, but I think it still counts.

Going with a tour group as a solo traveler will be a new experience for me, since I’ve mostly only traveled either alone, with family, or with friends. I have been on two bus tours with groups of peers, once in high school and once shortly after college, and I didn’t love how tightly scheduled they were, or how weird the group dynamics occasionally got. This tour will be much smaller (I think they cap it at 12 people), and it seems to be much more lightly scheduled–other than the trains, hotels, and a half-day walking tour in each city, the rest of the time appears to be free. So, fingers crossed!

I chose a tour primarily for safety reasons. The way the train cars on the Trans-Siberian are organized, there are three classes: first class has two beds per compartment, second class has four (two bunk beds) per compartment, and third class is like a dorm, with the hallway running down the middle and bunks on either side, so it’s 54 beds per car. I had read online that one of the most popular ways to pass the time on the Trans-Siberian is to make new drinking buddies, and that etiquette suggests you bring along a bottle of vodka to share, so it seemed like my choices were either opting for a third-class bunk for safety reasons (and not getting much sleep), or a second-class bunk for privacy and sleep reasons (but potentially being shut inside a small room with three drunk strange men). Neither choice was particularly appealing, so I decided to go with a tour group. This way, while the three people I share the room with may be strangers at the beginning, they won’t be by the end, and I will have much better odds of getting female roommates. (I also decided to spring for the single supplement, so that for the 8 or so non-train, non-yurt, non-“guesthouse” nights I will have a room to myself.)

Continuing the theme of safety, I have also taken a few more precautions then I normally do. I have registered with Smart Traveler Enrollment Program at https://step.state.gov/, so that the U.S. Embassies in Russian, Mongolia, and China know when I will be in each country in case of emergency. I am also planning to get a VPN for China (so I can still use Google Maps and Google Translate), and I will do some technological housekeeping to minimize the amount of unnecessary data I have floating around on my devices. To reduce the risk of theft, I am planning to bring only my iPad mini and my phone, and I bought a smaller camera, so I should be able to carry all of my electronics with me at all times on the train. And I have a small cable that I will use to lock my suitcase to the train compartment.

I still have lots of packing to do, but I’m starting to get excited!