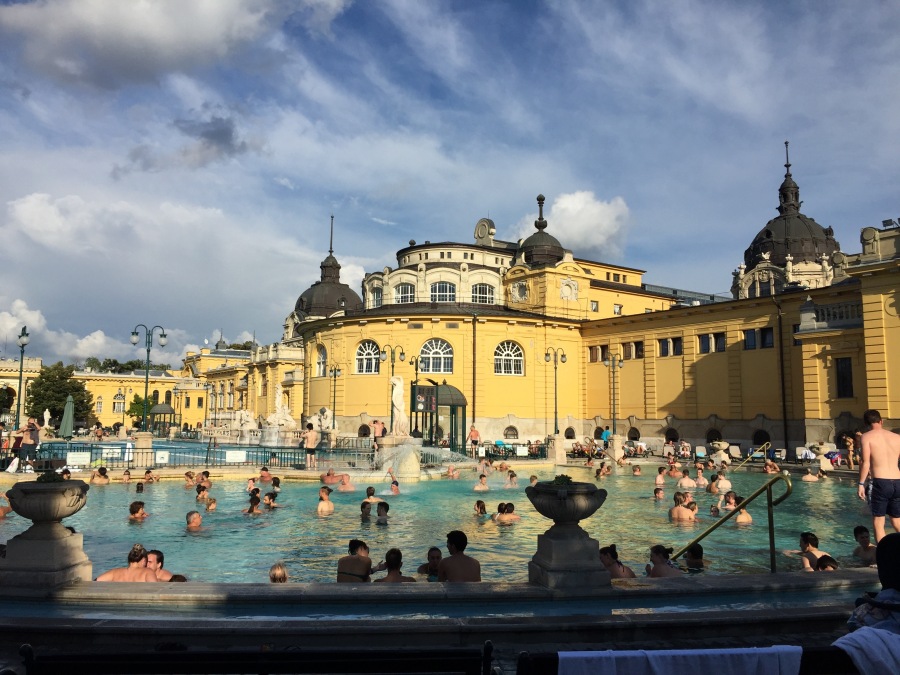 This is kind of self-evident, since it’s been six months since the last time I wrote a post, but there you have it. One thing I have learned about being a lawyer is that just because something is super obvious to everyone doesn’t mean you shouldn’t write it down, because you never know who is going to need that contract, or deposition transcript, or whatever, weeks or months or years down the line. So. It has indeed been a while since I’ve updated the blog. I’ve been busy lawyering, and I haven’t really been bitten by the travel bug since I got back, except for a few days of shameless lobbying to get sent to Norway to defend a deposition. That failed, and I ended up defending it over video conference at 4 am. Also a useful life experience, but with significantly less herring and funky brown cheese involved.

But I was having lunch with a friend today, and we were talking about what books we were reading now that work had calmed down a bit, and I remembered that I had this whole creative outlet that I had been completely neglecting. And that I actually really enjoy writing things that aren’t memos or motions or briefs. And here I am!

I think I may have mentioned in one of my earliest posts that a friend had suggested I do a spa spin on my trip, and given how much my feet hurt just two days in, I eagerly took her up on that idea. I will (eventually) write longer posts about many of these, but here is just a brief list of all the ways I attempted to pamper myself on my trip:

And there you have it! I relaxed in every country except Scotland. 🙂